Joe Kubert was well known for many things. He headed a school of art which many credit for their careers in comics. He fathered two sons, both excellent artists in their own right and have been penciling comic books for many years. He is also well known for his war comics and he would have said, “anti-war comics”. He was even known to pencil a Tarzan issue or two…. 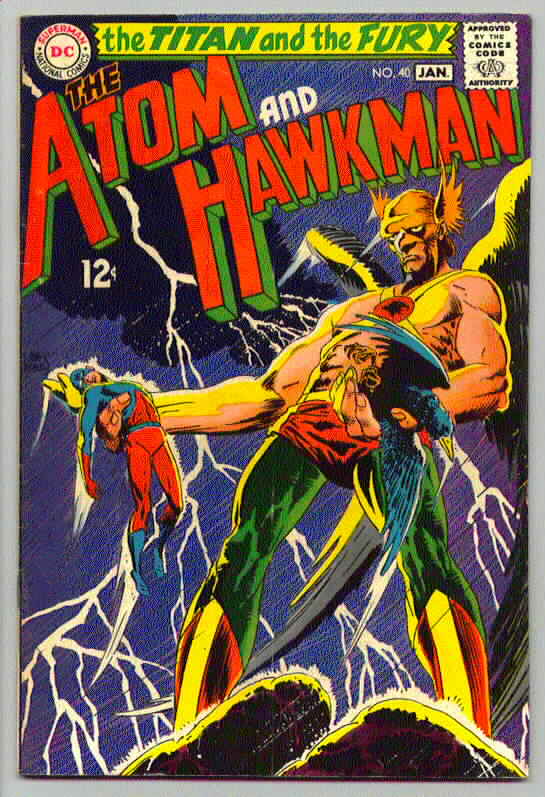 The eyes and facial expression are measuring a decision to be made, while a storm rages both outward and inward. The raw emotion and boiling energy in this cover always speaks volumes to me.