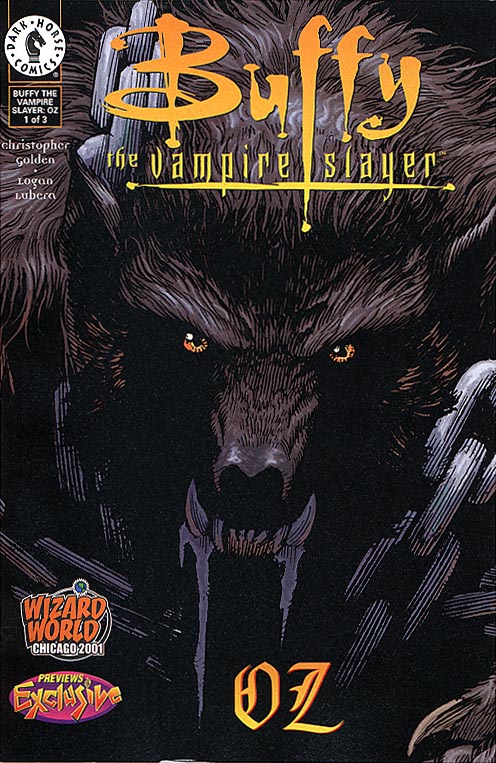 published in 2001 by Dark Horse Comics