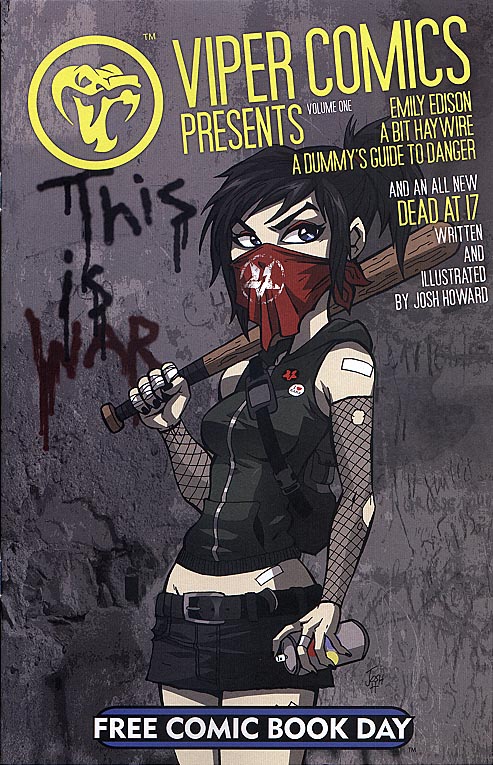 published in 2006 by Viper Comics