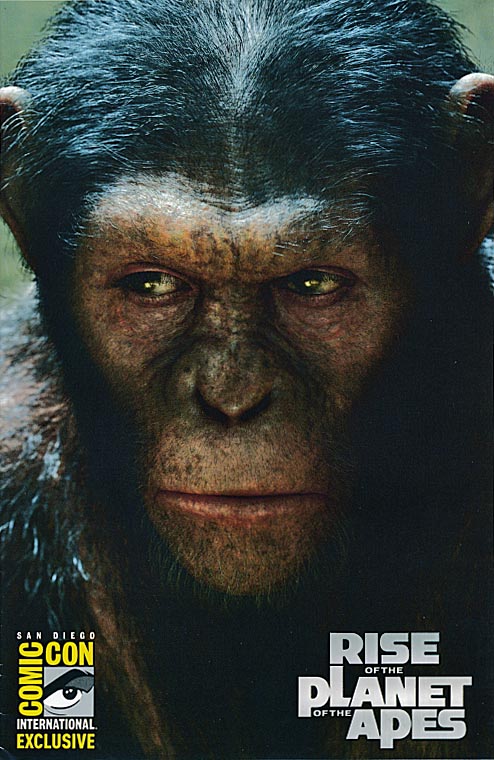 Rise of the Planet of the Apes #4

published in 2011 by Boom Studios

character(s):  Planet Of The Apes