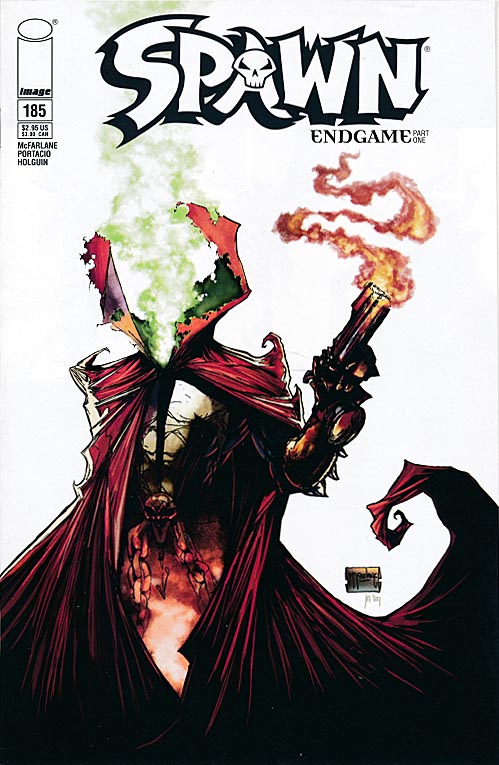 published in 2008 by Image Comics

A very limited Promotional Edition only available to retailers