It seems that since the early 1990’s, the comic industry has been hooked on producing variant covers for many of their regular comics. With a pause for the comic market crash of the early-mid 1990’s, variant comics have provided a strong cash flow for the publishers. Variant comics, albeit slight variations, have been around over 60 years, with some golden age variants becoming collectible only recently. So let’s delve into the history of variant comic books, why publishers love them, what types of variants exist and why collectors love them and hate them.

What is a variant comic?

Glad you asked. 98% of the variant comics that have been printed carry the identical internal content, and most of these are even right down to the publishing date. What is the variant? Well it’s the cover of the comic. The publisher pays an artist and writer to compose a different cover and use it in part of the print run, usually up to a maximum 50% of the regular cover and often much much less than that. Some of the rarest variant covers are printed in the low hundreds. The other 2% of the variant cover market include changes to the interior of the comic as well. The most common is a black & white interior instead of the original color version and on very few occasions, a page or two of additional story and art, inclusion of the original script, or even different endings. Oddly enough, this 2% of the variant market are deemed less collectible than variant comics where only the cover is different!

Why weren’t variant comics produced “on-purpose” by the publishing industry for the first 50 years of comic book publishing? Before the direct market existed, publishers produced enough copies to satisfy their distributor and then had to take back all unsold issues and destroy them, otherwise known as “pulping” those unsold copies. Since the publisher took on the entire risk of printing copies, only to destroy those that were returned, the thought of any additional risky printing variables would never have entered their thoughts. Also, up until the 1960’s, comics were not deemed as “collectible items”, so producing a variant version of a comic in print would not attract any more buyers than the original issue would have. Second or additional printings were also unheard of for the same reason. There was no way for a publisher to know if an issue of a comic book had actually sold all of its copies, until the distribution network accounted for any and all unsold or damaged copies and returned them to the publisher. If a certain issue sold well, it meant that the publisher would contract with writers and artists to produce more issues with the same title and/or character. Any thoughts of reprinting an issue carried the added risk that it may not sell and most all of the copies would come back to the publisher. This carried a huge financial risk for the publishers so was never entertained.

After having said all that, there is a long history of variant comics, many that were not even considered variants until up to 30-40 years later. Let’s have a look at these first. 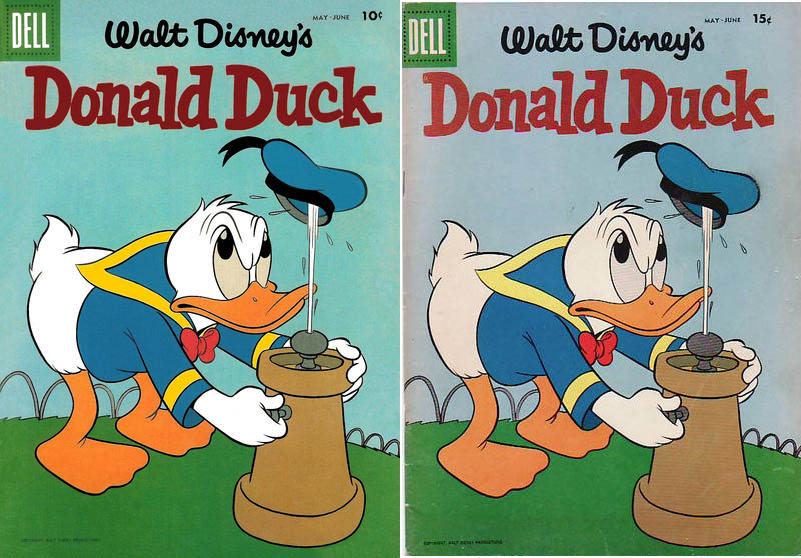 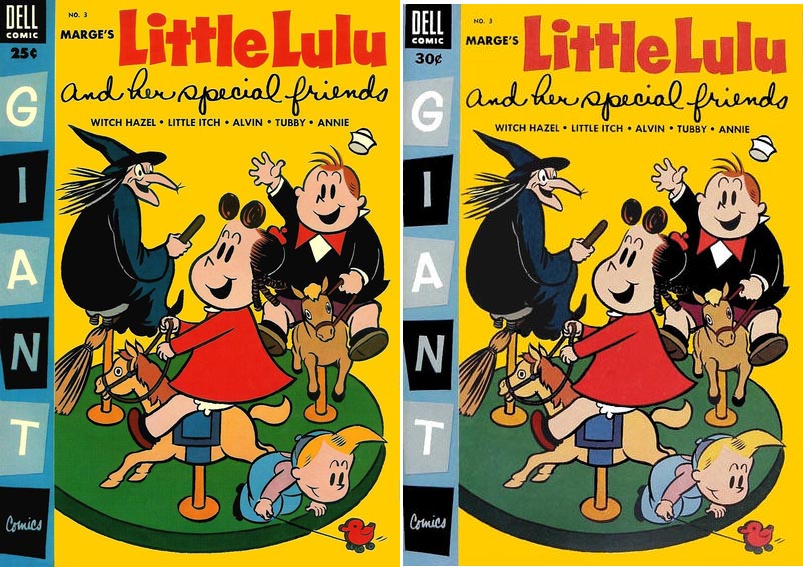 Dell decided to test how the market would react to a price increase from 10 cents to 15 cents by distributing the higher priced versions exclusively to Arizona, California and Nevada. It wasn’t until 50 years later that these much rarer price variants became collectible and highly sought after. Dell also marketed another type of price variant between 1958-1960 with “Now 10 cents” on the cover. 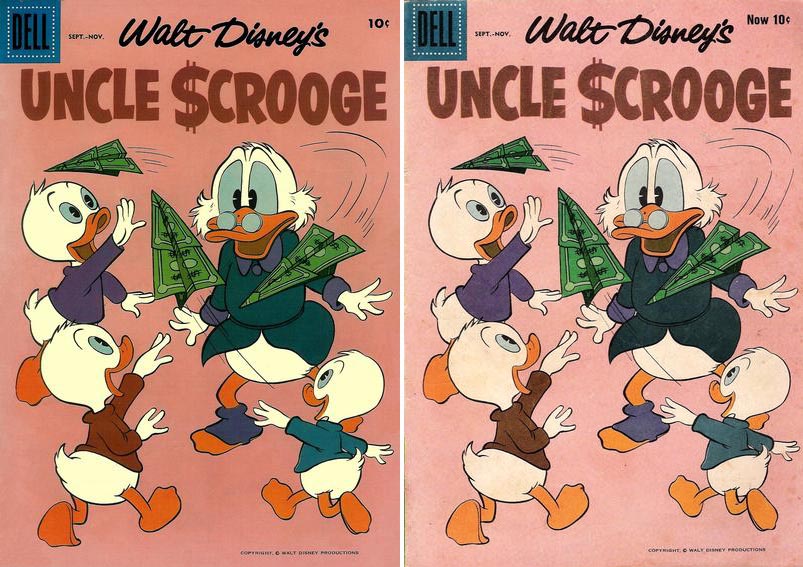 [The “Now 10 cents” variants are not to be confused with the “Still 10 cents” covers which are not variants. When a publisher places the word “Still” before the price, it is industry speak forewarning that the price will go up soon!] All of these price variants co-existed with the regular 10 cent covers, with no other changes to the comics in question. The test market proved unsuccessful and prices remained at 10 cents for a couple more years.

The second price variants were from Archie Comics who in 1962, also tested a 15 cent cover price (up from 12 cents) for regular issues and 35 cents for annuals. Some notable Archie 15 cent price variants include:” 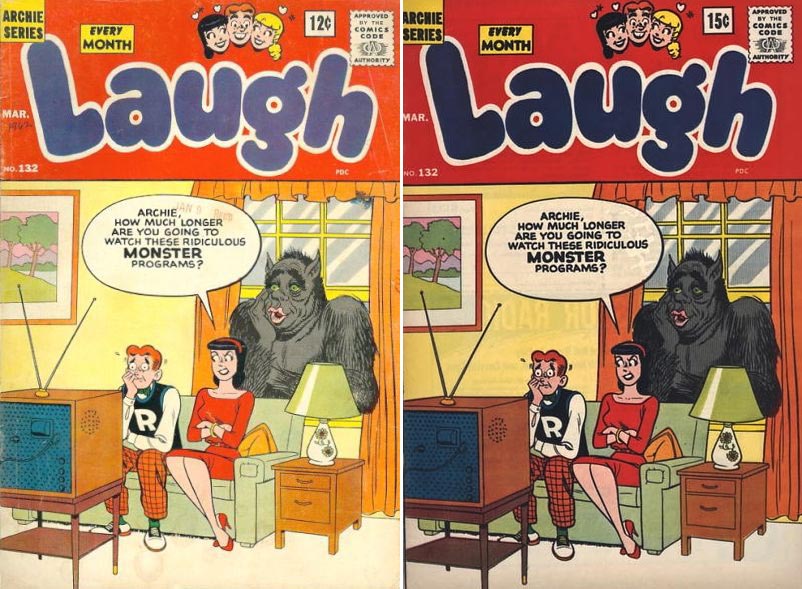 Why did it take so long (approximately 50 years) for these price variants to become noticed? In part 2, we will look at the more famous price variants, and their influence on the collectability of the Dell’s and Archie’s. We’ll also look at the first “second printing” variants. Part 3 is here  Part 4  Part 5  Part 6  Part 7  Part 8.  The History of Variant Comics Part 9 is here and is the last part of this series.

7 thoughts on “Variant Comics from then ‘till now!”