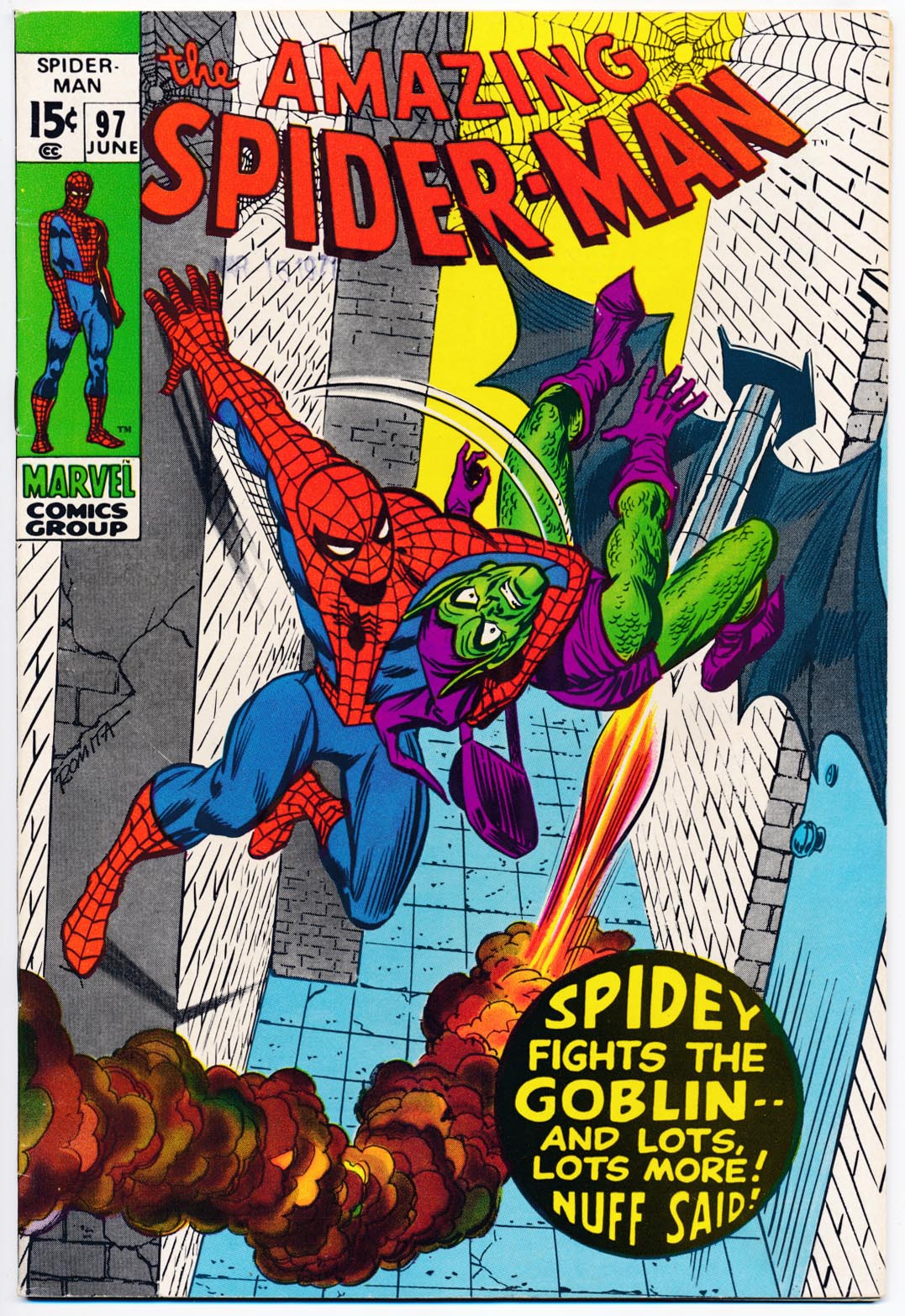 We didn't know it at the time, but this second in a series of 3 comics was the beginning of the end of The Comics Code Authority. The end of which brought about the biggest changes in how comics were written and drawn, since the comic code was initially established!