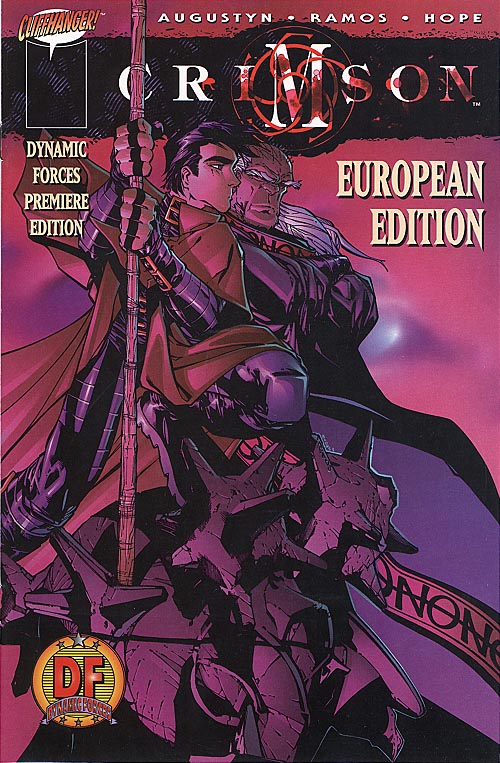 published in 1998 by Image Comics

Only 10000 copies of this variant exist worldwide
Certain variants are officially named or are nicknamed. This is the "European" cover.
Variant cover produced exclusively for Dynamic Forces in limited quantities