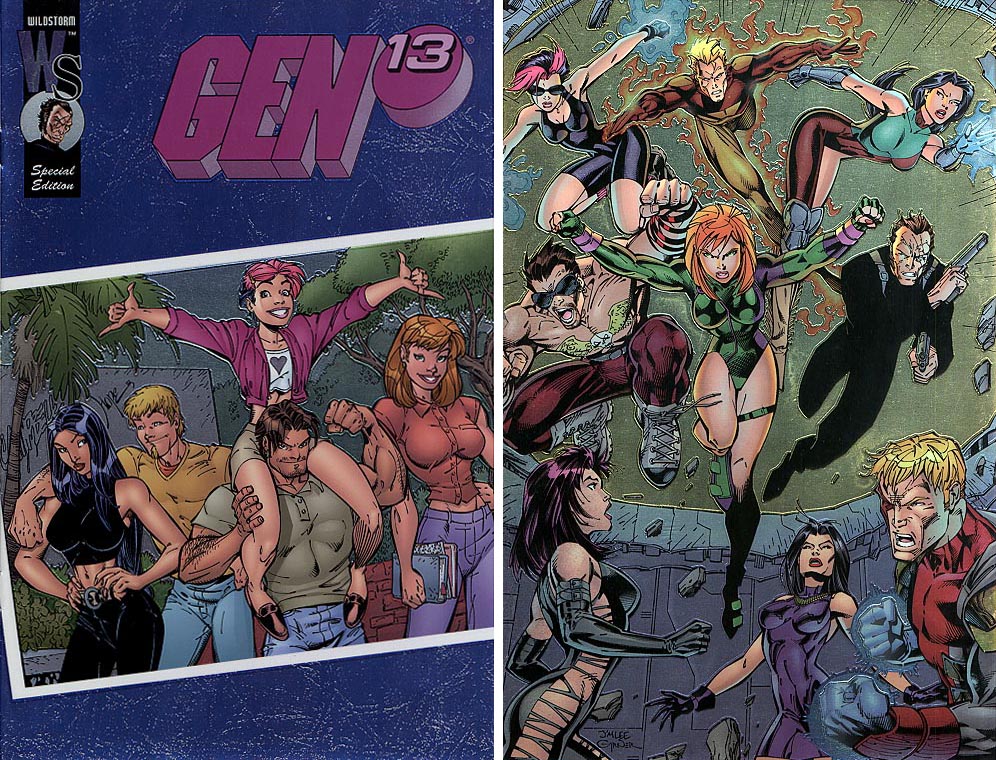 published in 1999 by Wildstorm Productions

Chrome variant edition
Only 1200 copies of this variant exist worldwide
Certain variants are officially named or are nicknamed. This is the "Family Photo" cover.