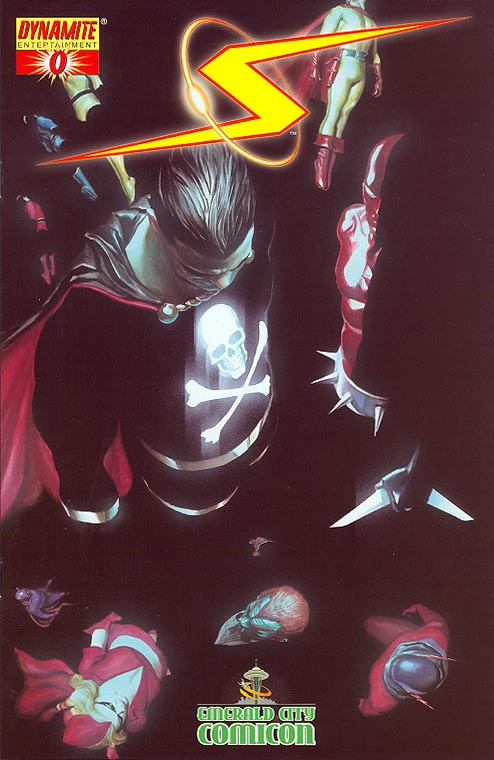 published in 2008 by Dynamite Entertainment